Kanai Sensei was born in Manchuria on April 15, 1939. He was one of the rare martial artists outside Japan who emerged from a traditional martial arts environment and practiced his art in the traditional way, stressing its technical and philosophical purity, with little concern for its business aspects. He never stopped reflecting on and refining his practice.

Recognized as an expert on katana and tsuba, he was consulted by the Boston Museum of Fine Arts on the display of their own collection. He founded his dojo, the New England Aikikai, now in Cambridge, Massachusetts, USA, where he taught the arts of Aikido and Iaido. Grand Master or Shihan, he died on March 28, 2004 while teaching a seminar in Toronto, Canada. 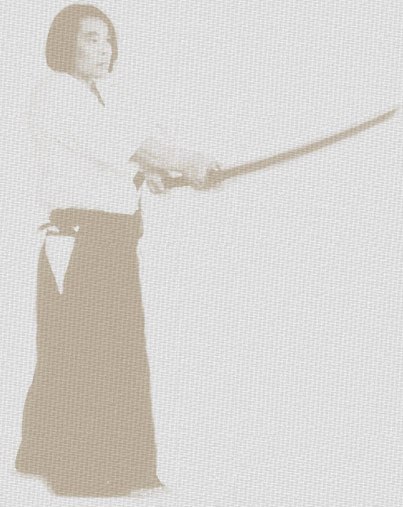